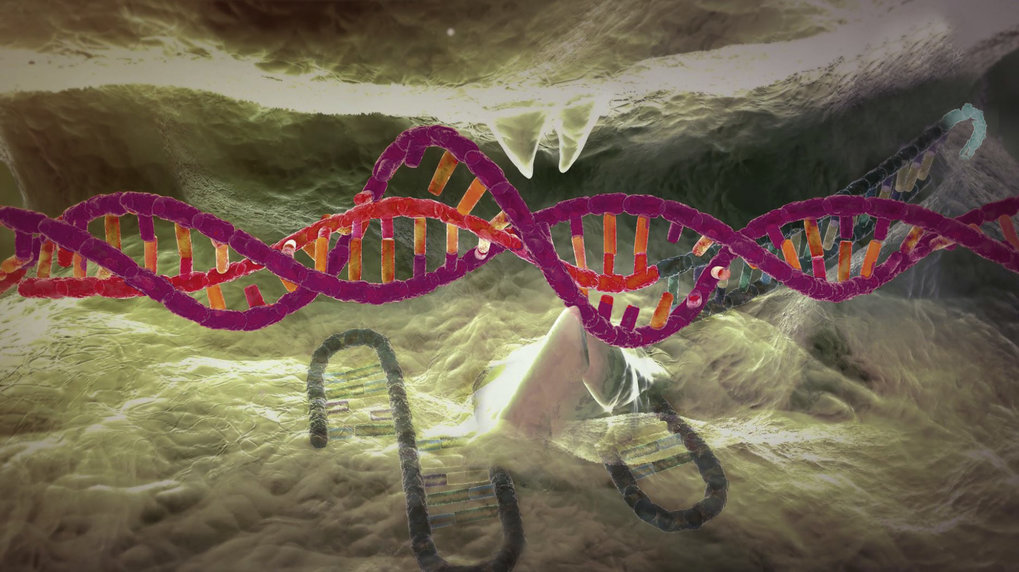 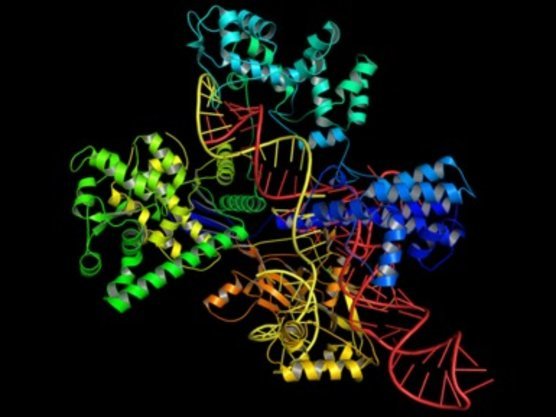 Gene scissors, molecular scalpel – these descriptive terms are intended to convey what the new method of gene editing with rather unwieldy name of CRISPR/Cas9 can do. As they suggest, the system, which, in its natural form, consists of two RNA molecules and one protein molecule, can cleave the hereditary molecule DNA. Moreover, it can do this with surgical precision at a specific site in the genome. [more]

“The end product is what matters”

When using conventional methods, it usually takes relatively long to breed new plant varieties with favourable characteristics. On the other hand, precision breeding with genetic scissors such as CRISPR-Cas can significantly accelerate this process. However, the current interpretation of the European legislation prevents the use of genome editing in the European Union. European scientists are now appealing to the newly elected European Parliament and the European Commission to simplify the use of new methods for improving cultivated plants in order to enable the development of sustainable agriculture in Europe.

However, there are no scientific reasons to make identical changes in the genome dependent on the method of production and to regulate them completely differently. Plants containing simple changes specifically produced with genetic scissors and into which no foreign genes have been inserted cannot be distinguished from conventionally bred plants and are just as safe. The European GMO legislation of 2001 is no longer up to date and does not take into account the current state of science.

The current scheme is particularly harmful to publicly financed research Institutes and smaller breeding companies. It is too costly and time-consuming for them to complete the lengthy procedures required for the release of GMOs. As a consequence of the ECJ ruling, the use of the new precision breeding technologies will be limited to a small group of financially strong multinational corporations. This makes investment in research and development in Europe unattractive. As a result, Europe will fall behind in international competition for the development of new varieties with improved characteristics.

The EU GMO legislation also differs from that of many other federal states. Because the result of the changes produced by genome editing are often identical to mutations that spontaneously occur in nature, it is normally impossible to deduce how such a change occurred. This means that the current restrictive EU legislation on imported goods cannot be enforced through controls. The outdated GMO legislation of the EU will therefore lead to disruption of international trade.

Even a minor change to the existing rules would make it possible to harmonize European legislation with the rules of other federal states. This would allow European scientists, plant breeders, farmers, and producers to use genome editing as a tool for meeting future challenges for sustainable development.

Because of the steadily growing world population, global warming, and the continuous loss of biodiversity, humankind is facing unprecedented challenges. Agriculture and food production must become more sustainable and environmentally friendly. Plant cultivation must also be adapted to the accelerating climate change.

For example, drought is increasingly threatening crop yields as we are seeing again this year in Europe. Genome editing could, for example, significantly reduce the need for chemical agents to combat fungal diseases in wheat cultivation by minimally altering the MLO genes, which are responsible for resistance to mildew fungus, with the help of genetic scissors. This type of change already exists in nature. However, it would be extremely difficult and would take years or even decades to introduce these changes into modern, high-yielding wheat varieties with conventional breeding methods.

In any case, the European Union should maintain its high standards of food safety and environmental protection. Every plant and its products that is not classified as a GMO is also carefully tested. In any case, a comprehensive body of legislation on food safety, plant variety rights, and the protection of the environment and biodiversity is used for this purpose.

The Open Letter in full (PDF)