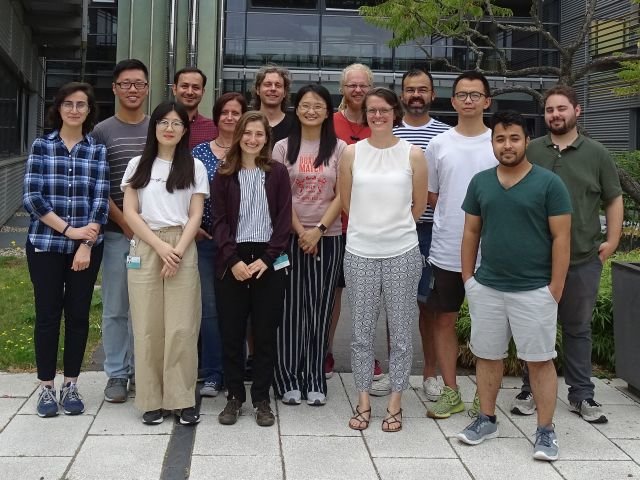 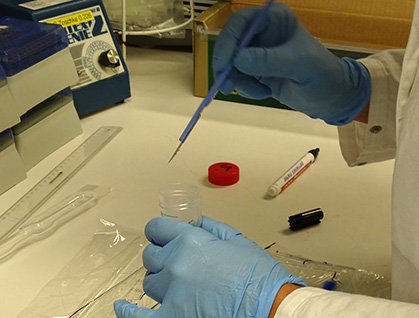 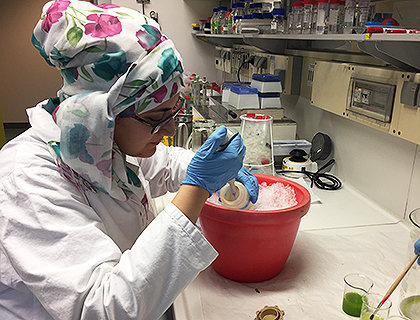 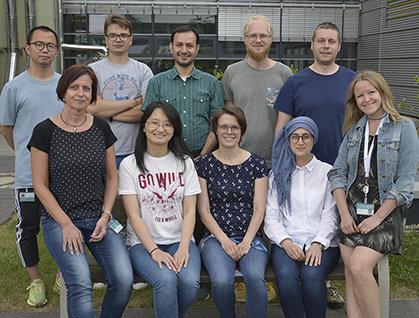 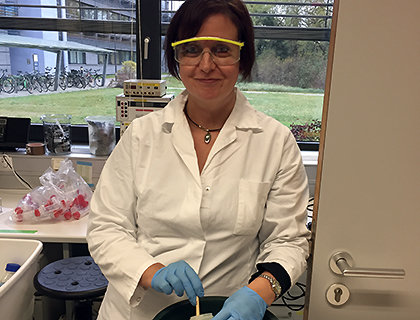 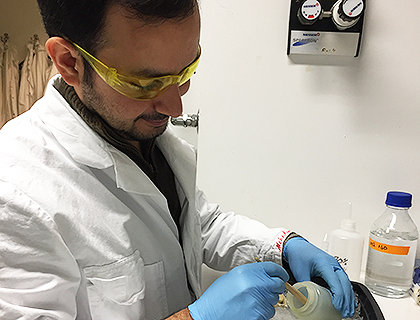 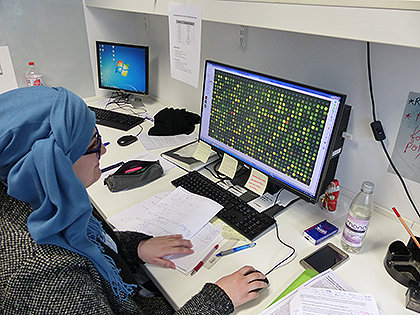 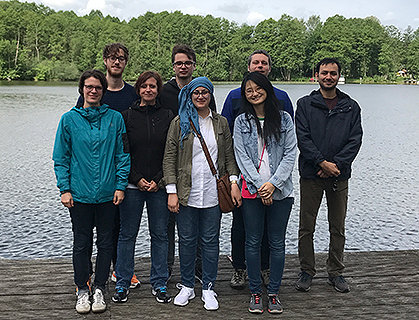 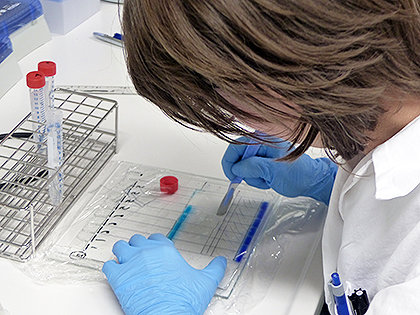 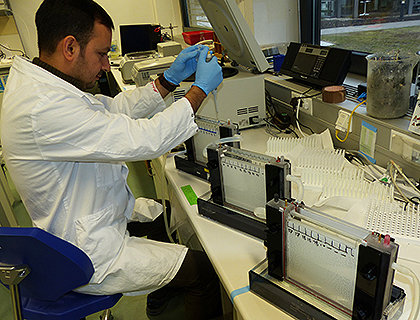 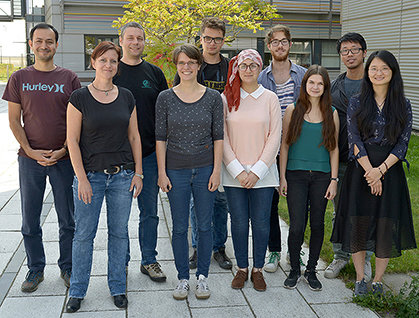 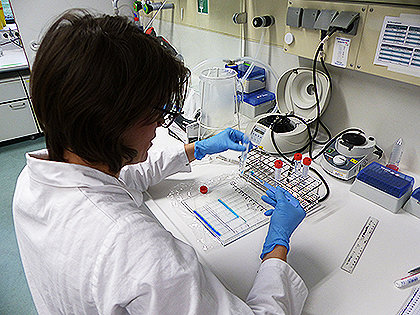 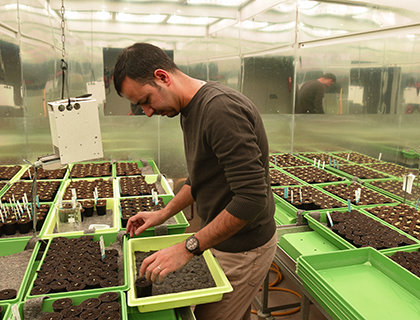 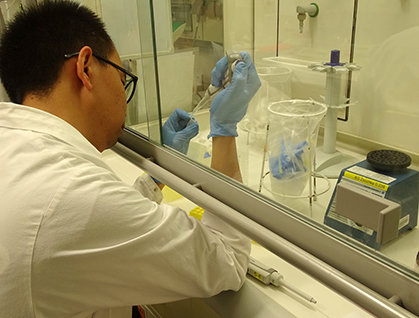 Which questions do we want to answer?

Using ribosome profiling and other innovative ribonomic methods we aim to address the following questions in plant translation with a focus on plastids:

1. How is the chloroplast translatome defined?

By ribosome profiling we elucidate the plastid ORFeome, the translated regions of the plastid genome, including start/stop codons, splice junctions and translationally relevant editing sites. Thereby, we will clarify if any of the non-conserved plastid ORFs are translated and whether or not so far unidentified small reading frames exist. Additionally, we will provide detailed insights into chloroplast ribosome behavior and its potential interdependence with co-translational processes (e.g., protein targeting).

2. How does translation control gene expression during acclimation?

Light and temperature signals are known abiotic triggers of acclimation processes in plants. Using ribosome profiling, we analyze how translation controls the dynamics of the plastid proteome during acclimation to changing light and temperature conditions. Furthermore, we aim to understand how these regulatory translation processes are coordinated between the three genetic compartments of the plant cell (i.e., nucleus/cytosol, plastids and mitochondria).

3. How is translation regulated?

Different mRNA elements and protein factors can control translation processes directly or indirectly. To identify mRNA elements, we analyze sequences upstream of translationally co-regulated genes. Moreover, we apply different biochemical approaches to identify proteins which interact with the chloroplast translation machinery. By this, we aim to uncover potential protein factors regulating protein biosynthesis. Finally, we analyze translational regulation during assembly of the photosynthetic machinery. In algae, feedback mechanisms are known to regulate translation of photosynthetic proteins. Our group will utilize diverse tobacco mutants impaired in the assembly of photosynthetic complexes to prove the existence of analogous feedback regulation mechanisms in land plant chloroplasts.

4. How do ribosomal proteins and tRNAs modify plastid translation behavior?