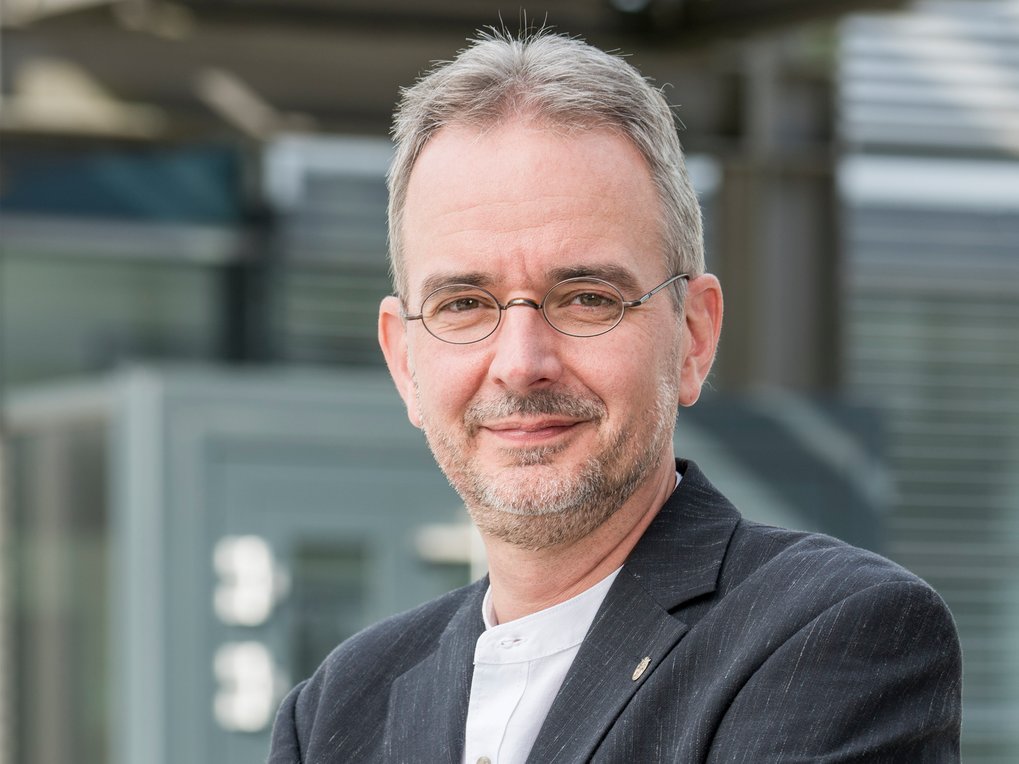 The overarching goal of the research in the group "Organelle Biology and Biotechnology" led by Prof. Dr. Ralph Bock is to obtain a systems-level understanding of chloroplast function in the context of the genetic and metabolic networks operating in plant cells. 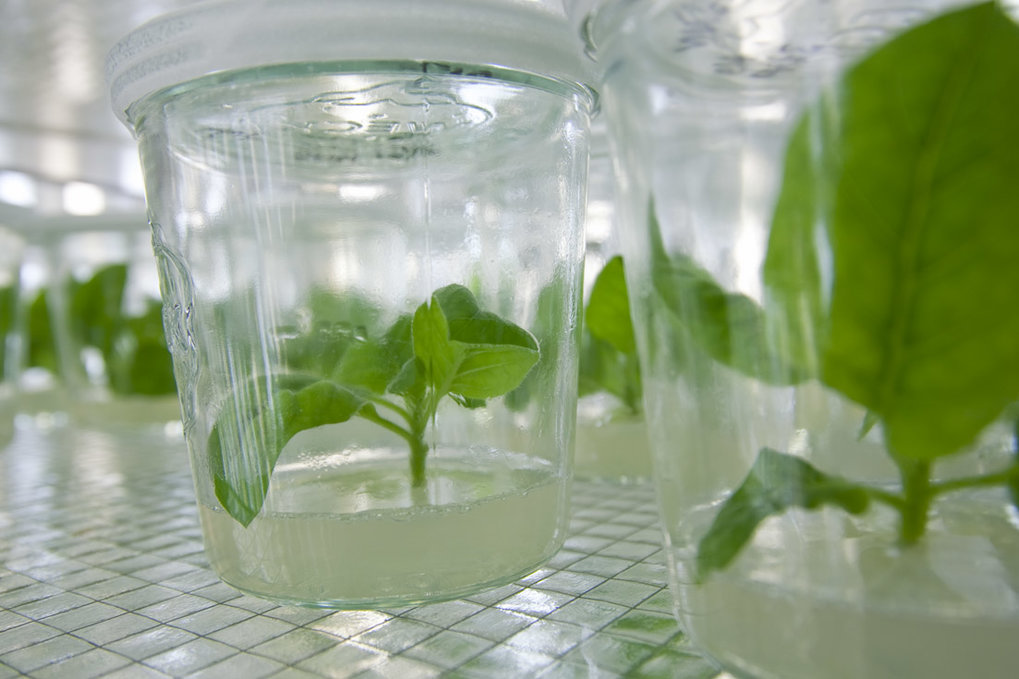 We explore diverse aspects of plastid biology, ranging from the systematic analysis of gene expression and its regulation at all levels to fundamental questions of genome evolution and new biotechnological applications of plastid genome engineering.

We develop methods for the genome-wide analysis of organellar gene expression and novel tools and technologies for the targeted manipulation of organellar genes and genomes. We combine these with a wide spectrum of cutting-edge genetic, biochemical and physiological techniques to understand, and ultimately control, the functioning of the plastid in its interaction with the nucleus and the mitochondria and in response to changing environmental conditions and developmental programs. Our favorite model organisms include various higher plant species (tobacco, Arabidopsis, tomato, sugarcane, maize) and the unicellular green alga Chlamydomonas reinhardtii.

Research in the group currently focuses on four main areas that are highly interconnected: