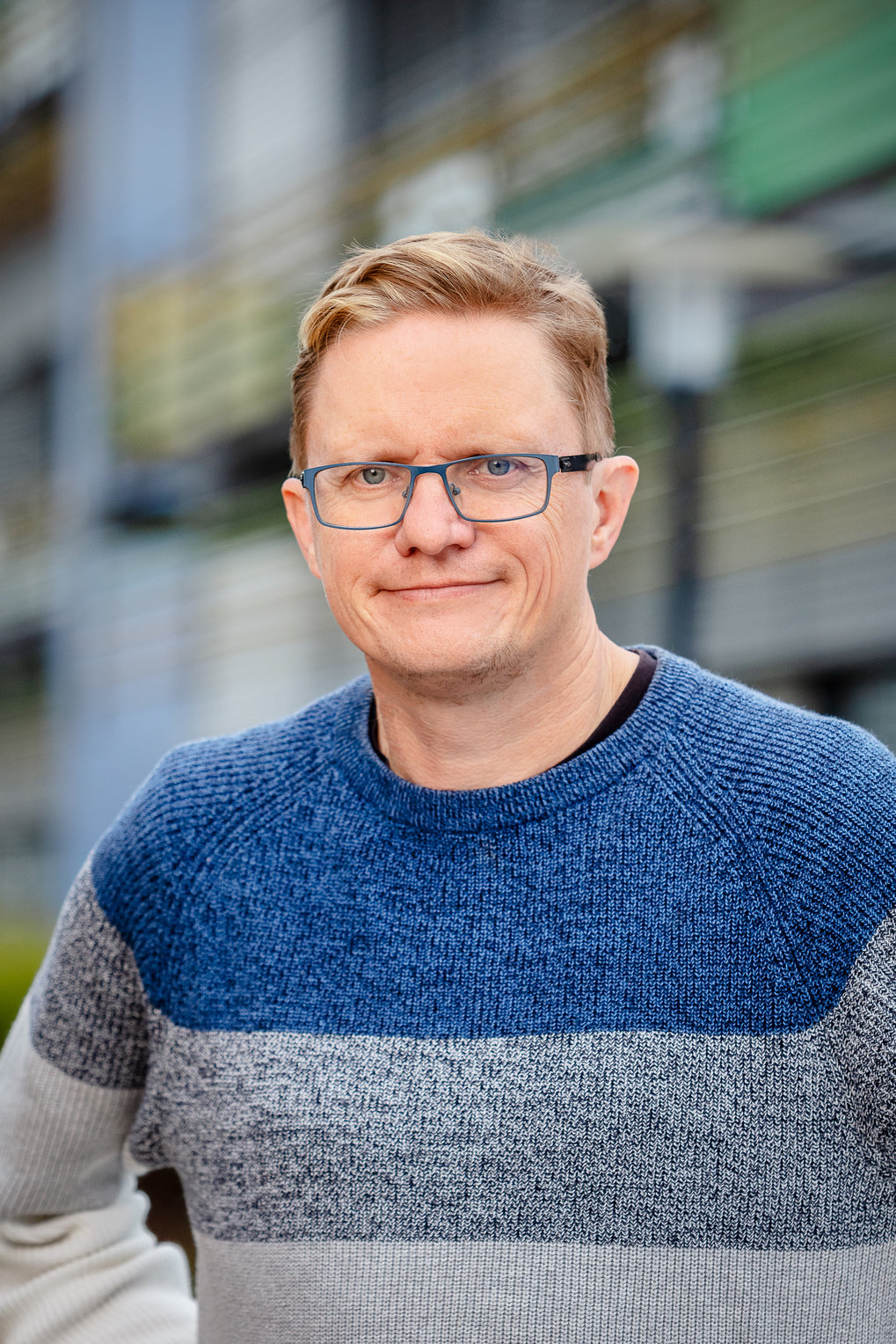 Tea (Camellia sinensis) is one of the world's most popular drinks with a wide range of flavours and health benefits. Researchers from Huazhong Agricultural University of Wuhan (China), Forschungszentrum Jülich, Heinrich Heine University Düsseldorf and the Max Planck Institute of Molecular Plant Physiology Potsdam-Golm have now elucidated the genome of an ancient tea tree and analysed more than 200 different tea varieties. The genome now forms the basis for further research into the biosynthesis of useful natural substances. The study was led by the plant researcher Prof. Weiwei Wen from Wuhan. On the German side, the Jülich genome researcher Prof. Björn Usadel collaborated with the expert for plant metabolic processes Prof. Alisdair Fernie from Potsdam-Golm as part of the international Bioeconomy Initiative of the BMBF. 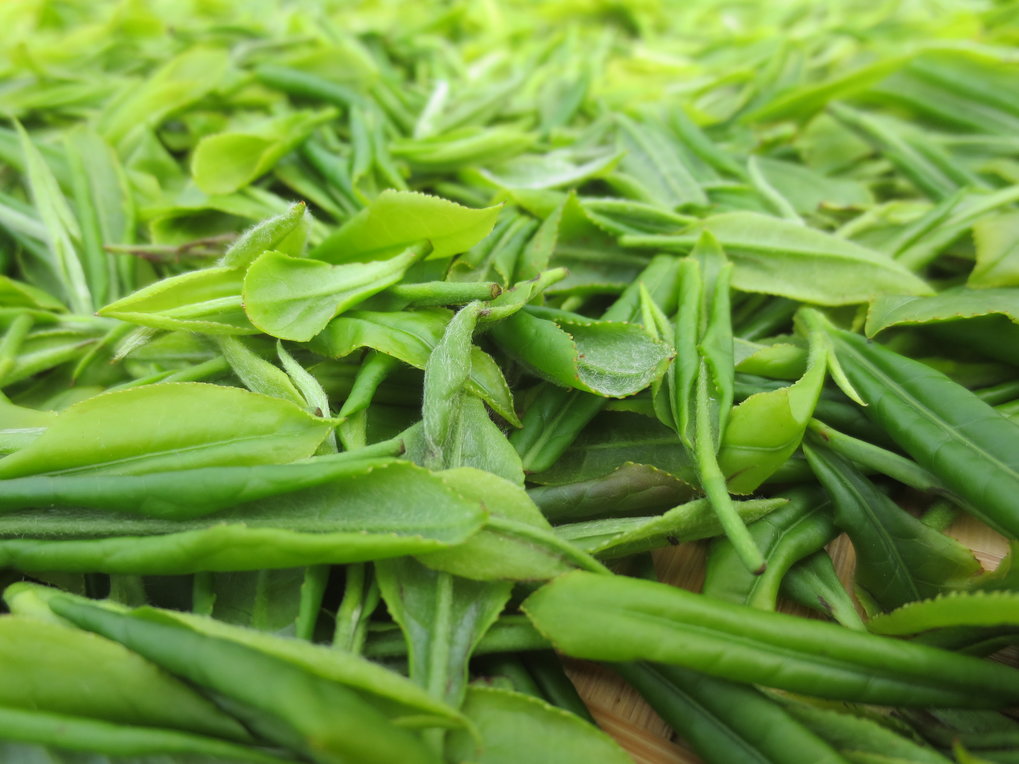 In 2018, around 273 billion litres of tea were consumed worldwide. The trend is rising and makes tea one of the most popular soft drinks. However, tea is not only used for refreshment, tea has already been used in traditional Chinese medicine. The research team was concerned with the question of which natural ingredients are responsible for the taste and health-promoting properties.

To this end, they used the genetic characterization of old and wild tea varieties to trace the development of modern tea varieties. By analysing more than 200 different tea varieties from different growing regions, the scientists were able to identify gene variants that are responsible for the biosynthesis of healthy secondary plant compounds, the flavonoids. These include in particular catechins, bitter compounds in plants with high antioxidant potential.

These results could form the basis for improved breeding of healthy tea varieties. The scientists were able to show for the first time that, in contrast to other crops, targeted breeding with regard to secondary plant substances is rarely carried out. With the high-resolution genome data of old and wild tea varieties, new varieties can now be bred in the future to satisfy the growing international demand for "healthy" tea.