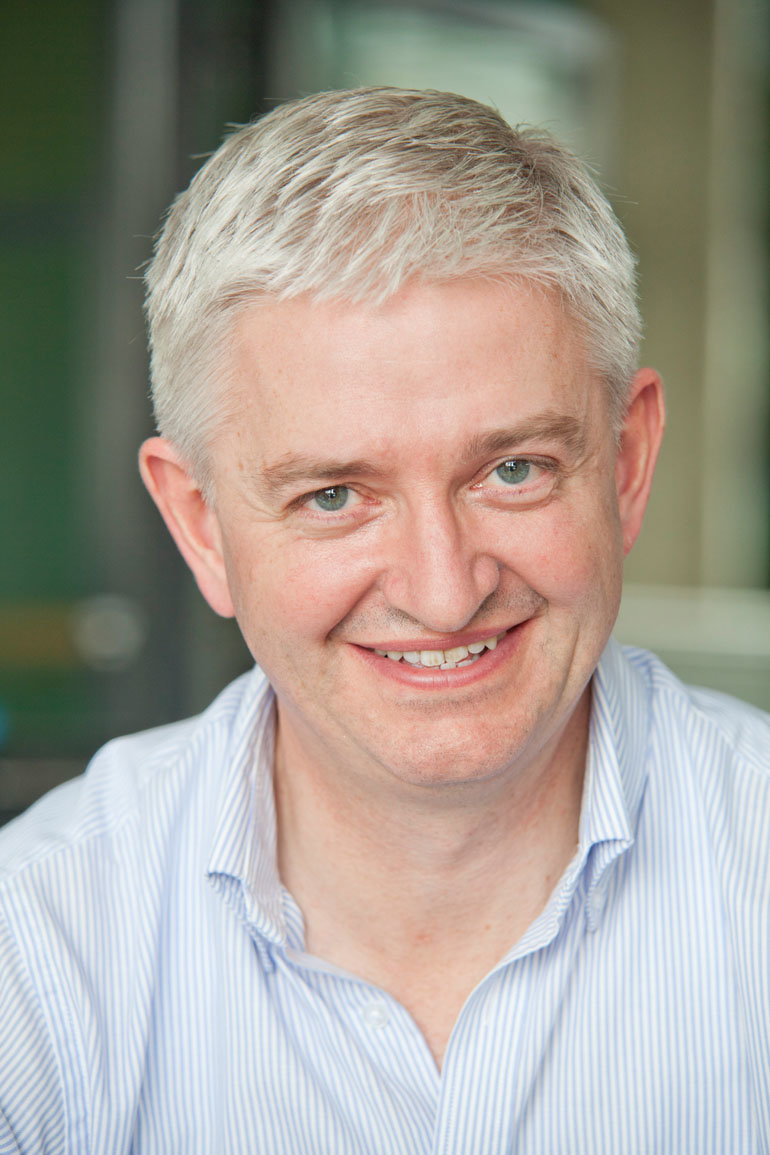 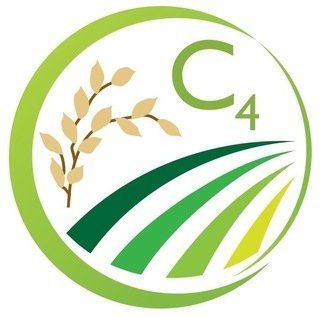 Rice to feed the world

Researchers from the Potsdam Max Planck Institute of Molecular Plant Physiology, as part of the international C4 Rice Project, have just been re-funded by a grant to the University of Oxford from the Bill & Melinda Gates Foundation worth $15 million.

Phase IV of the international C4 Rice Project has received the green light for the next 5 years. During this time an international team of scientists* want to develop a rice variety that will deliver up to 50% more yield and withstand harsher environmental conditions. At present, more than 3 billion people in Asia and Africa rely on rice to survive. With current rice yields, 1 hectare of land is sufficient to feed 27 people. Due to the predicted population growth and the trend towards urbanization, this area will have to feed around 43 people by 2050. This means that the yield per hectare must be increased by at least 50%. One way to increase rice yields is to make photosynthesis more effective. 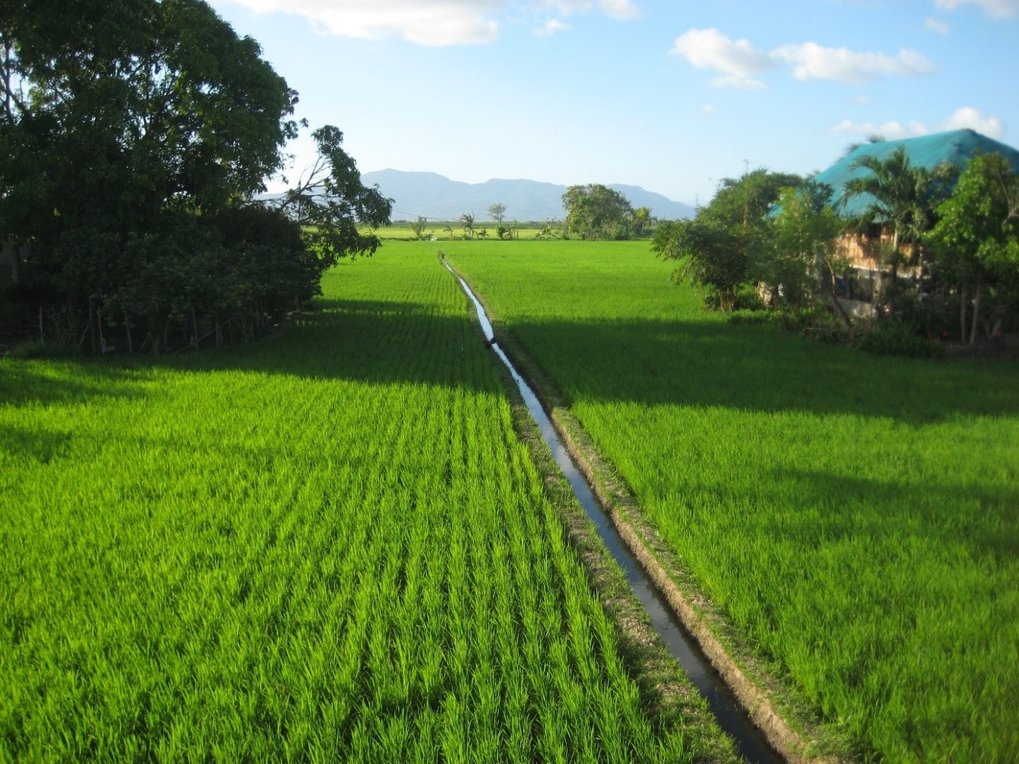 Improvement of the photosynthesis by process optimizing

Rice uses the so-called C3 photosynthetic pathway, which fixes CO2 into an initial product with three C atoms. The enzyme Rubisco (ribulose-1,5-bisphosphate-carboxylase / -oxygenase), which is responsible for CO2 fixation, can bind oxygen instead of CO2 in a side reaction. The high concentration of oxygen in our atmosphere, which has evolved over 2 billion years, impairs the efficiency of the photosynthesis, especially at higher temperatures when the plant closes its stomata to save water so less CO2 gets inside the leaf. For this reason, C3 photosynthesis is less effective as temperatures increase and water becomes more limiting. The plant then produces less sugar for growth and its yields are lower. In C3 plants, the synthesis of sugar and the binding of CO2 take place in one and the same cell type – the mesophyll cells. In contrast, these processes are spatially separated from each other in C4 plants. These “turbo-charged” plants use a "biochemical" pump to actively concentrate CO2 in specialized bundle sheath cells. CO2 is first incorporated in the mesophyll cells into an intermediate with four carbon atoms. This C4 compound migrates into the bundle sheath cells where the Rubisco sits. Here, CO2 is released from the C4 compound. A high concentration of CO2 is created around the Rubisco and so the side reaction with oxygen is suppressed. Thus, photosynthesis can still operate even at higher temperatures and when the stomata are partially closed to conserve water. Several of the globally most important and productive crop species are C4 plants, including maize, sugar cane, millet and sorghum.

The C4 photosynthetic pathway has evolved over 60 times independently in different families of plants around the world, accounting for about a quarter of the planet's primary terrestrial production, even though it is only used by 3% of the species.

Challenges and goals of the project

One of the major challenges of the C4 Rice Project, is the modification of rice leaf anatomy to have bundle sheath cells and mesophyll cells arranged in concentric circles around the leaf veins, as they are in C4 plants. Progress has already been made in the previous phase of the project by harnessing a synthetic approach towards engineering the photosynthetic pathway. Working out which genes need to be modified to achieve this switch will be a major focus of the team’s research over the next five years. Professor Jane Langdale of Oxford University, who leads the consortium, said: "This is an extremely challenging long-term project and we are grateful to the foundation for backing the team for a further five years. The continuation of the project will get us closer to the goal of breeding rice lines that will have positive and real impact for the smallholder farmers". The continuation of the project makes the C4 rice project one of the longest running projects in the foundation's agricultural portfolio.

Professor Julian Hibberd from the University of Cambridge, who is a member of the consortium, said: "We are excited to be able to build on the significant progress made so far, and move closer to our ultimate goal of generating a higher yielding rice." The Max Planck Institute of Molecular Plant Physiology was already a partner in the previous phase of the project, but will play a much greater role in the newly funded phase IV, helping to identify which of the rice plants are fixing CO2 by the C4 pathway. Prof. Dr. Mark Stitt and Dr. John Lunn, together with their international colleagues from the consortium, hope that experimental field trials can be conducted in Taiwan by the end of the next phase of research in 2024. By 2039 the rice could be in farmer’s fields. Professor Langdale emphasized: "This is about being custodians of something that’s bigger than our individual scientific interests."

A condition of Gates Foundation funding for the project is a Global Access Commitment to ensure that the knowledge and advancements made will be made available and accessible at an affordable price to people most in need in developing countries.

*The C4 Rice Project is an international collaboration between 10 Research Groups, from 7 Institutions in 5 Countries: